What’s The Difference Between a Motel and a Hotel? Quite a Bit, Actually 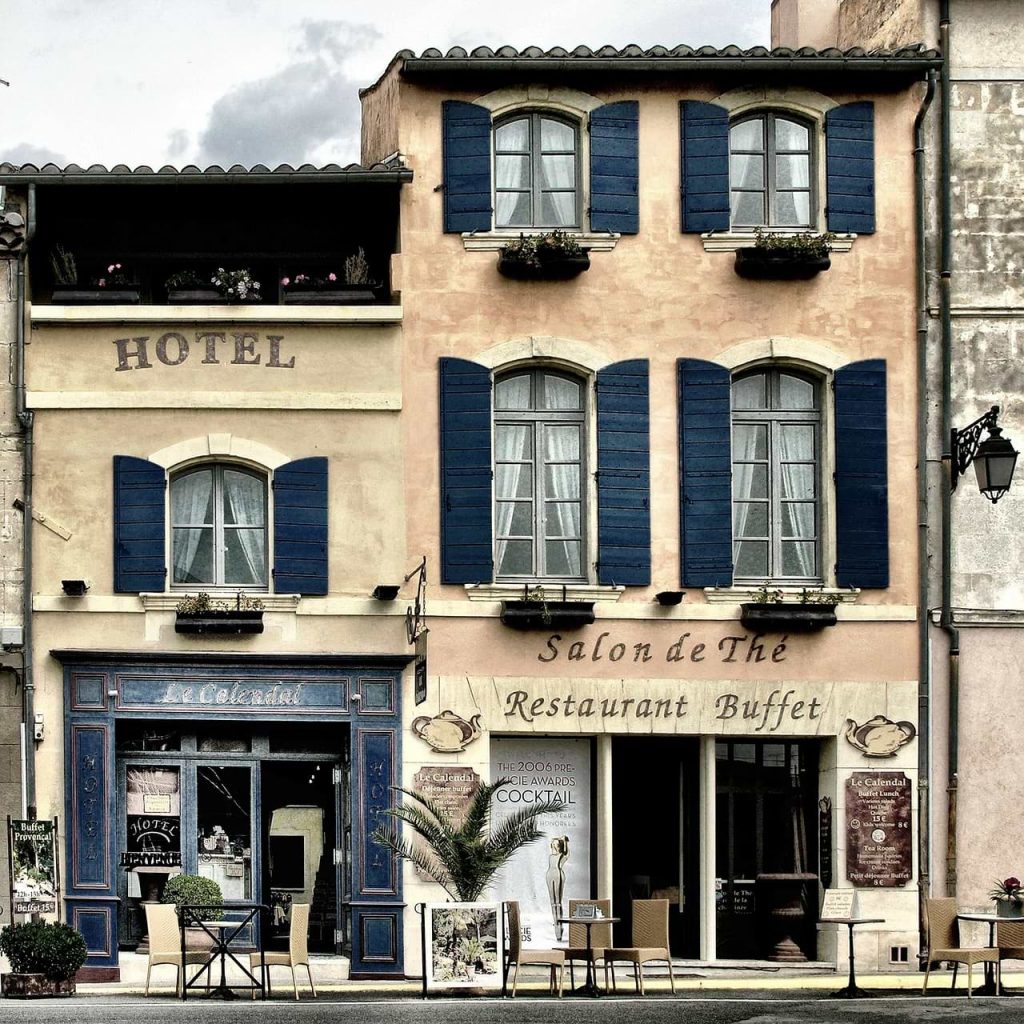 There’s nothing better than hitting the sack after a long and hard day of traveling on the road. But when you’re out and about, do you check-in at a hotel, or do you find the nearest motel to crash in? The two sound similar, have similar purposes, but for some reason, they exist as two very different entities.

To understand their similarities and differences, we need to go back and check out the history of the two terms.

For as long as cities and travelers have existed, the idea of weary travelers having a place to stay for the night has also been around. In fact, while many people believe hotels to be modern conveniences, they’re actually institutions that have a rich and storied history that goes all the way back to Ancient Rome.

Because of the sheer size of the Roman Empire, travel between cities and provincial capitals became a necessity. But during those times, only the rich and powerful were able to travel. To cater to such upper-crust clientele, many Roman cities would build a type of restaurant called a Caupona, where politicians and the wealthy could eat, drink, and spend the night in relative luxury. A Caupona was usually built right next to thermal baths, a commonplace for wealthy Romans to congregate and talk business and politics.

Cauponae were also built along major roads so that traveling politicians and diplomats would always a place to stay the night. This system was also mirrored in Ancient China and the Middle East, but with their inns catering more towards middle-class travelers and pilgrims.

During the middle ages in continental Europe, various wars, plagues, and famine-like conditions meant that populations needed to be mobile. Of course, static population centers still existed, mostly ones that are controlled by a local Lord or Baron. In these towns, inns and taverns started popping up to serve a growing number of travelers. Inns would usually be simple buildings that had a small number of rooms for people to sleep in, and a common area where food and drinks were served.

Over time, and with more wealth being distributed to people thanks to the growing democratization of Europe, people started traveling for fun rather than necessity. By the 17th century, coaching inns became popular lodging for rich people as they traveled. In contrast to regular inns, coaching inns not only offered a place to sleep for the night, but they also provided better food and wine to their clientele, along with coach maintenance like a tire changing and horse tending.

As the Industrial Revolution steamed through Europe, cities, populations, and wealth started growing, creating a new middle-class that traveled extensively. As trains became the major form of transportation across the continent, luxury inns started opening up in and around train stations, with each one offering personalized and luxury services to entice clientele, precipitating the birth of the hotel industry.

But it wasn’t until 1792 when the term ‘hotel’ was used to describe this kind of building with the opening of the City Hotel in New York City. Soon, hotels in New York, Boston, London, and Paris started setting standards of service and luxury that we still see today.

Similar in concept, motels started popping up everywhere sometime after World War 2, with the word itself only entering everyday parlance in the late ’40s. Today, motels serve as cheap, sometimes seedy, lodgings that you can find on the roadside, and while they have a slightly tarnished reputation now, their origins were actually true to the spirit of hospitality.

Home on the Road

With the introduction of automobiles, traveling between cities became much easier and more accessible to the common folk. However, much like the horse-and-carriage pilgrims of the Middle Ages, many of those traveling in cars had to find lodging in the middle of their drive. Before the proliferation of chain gas stations, many motorists would have to pull over the side of the road and camp in Auto Camps, the early 1920’s precursor to the Trailer Park.

But Auto Camps were just that: campsites for people with cars, not exactly the motels we’re used to today.

The Motel Industry is Born

All that changed in 1925, when the Milestone Mo-tel (a portmanteau of ‘motorists’ and ‘hotel’) opened in San Luis Obispo in California. The Milestone offered cheap lodging to weary travelers at $1.25 a night (roughly equivalent to around $15 in today’s money), and instead of a campsite, offered a relatively modest ‘hotel’-like building for people to stay in.

Soon enough, other motorist’s hotels, or motels, started opening up, usually as a chain establishment (it was cheaper and easier to have templated designs for architecture and service). By the 1930s, the Great Depression had made most commodities, including the service industry, too expensive for the common traveler. To offset their expenses while traveling between states, many people started driving rather than going by rail, as it was cheaper to spend on gas and motel stays than taking a train and staying at a hotel.

The motel industry took a steep dive during the onset of the Second World War, as recreational driving and traveling was discouraged by the government. At the end of the war, however, the motel industry boomed, thanks to a post-war economy that saw the country accumulate wealth again. By 1950, the United States saw around 50,000 motels scattered across highways, all serving around 11 million interstate vacationers.

The motel industry precipitated not just the growth of the automobile and mobile hotelier industry, it also facilitated a boom in the arts; motels in the ’50s and ’60s would often decorate their buildings with lavish, outlandish, and uniquely Americana designs to entice customers.

However, by the ‘70s and ‘80s, with the growth of Freeways, the motel industry started declining, with only large chain establishments surviving the market segmentation.

So What’s The Difference Between a Hotel and a Motel?

The main difference between a hotel and a motel is in their level of service; motels provide very basic, no-frills lodging to travelers, while hotels will almost always offer a higher level of luxury and service to their clientele.

PrevPreviousLong-Term and Short-Term Hotel Stays: What’s the Longest and Shortest Possible Hotel Stay?
NextEverything You Need to Know About Booking an AirbnbNext
Scroll to Top
Go to mobile version