Now Boarding: What Happens If You Miss Your Flight? 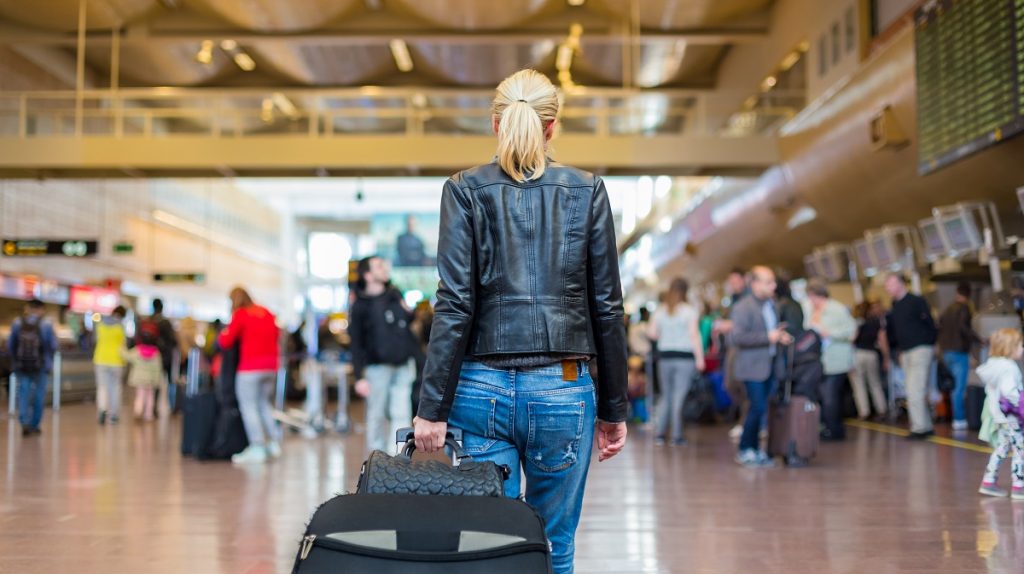 For many of us, going to the airport to catch a flight is one of the most stressful parts of any trip. Back when I lived with my parents, our house was around 15 kilometers away from the airport and was a 30-minute drive with average traffic, but my mom would insist on leaving the house six hours before our scheduled flight. It was annoying, but thanks to her, we’ve never missed a flight.

I’ve always assumed this was a normal practice…until I found out there were others who arrive at the airport less than an hour before their flight.

If you’re one of the latter, you may be cutting it very close, especially if you’re checking in luggage or have to go through immigration. And if the worst happens, you could end up missing your flight.  Here’s what you should expect and what you can do in case that happens.

What Happens If You Miss Your Flight?

If you’re stuck in traffic, you overslept, or something out of your control causes you to be late, call your airline immediately. The sooner an airline knows you’re going to miss your flight, the more options they have to fix it. Some airlines may charge a rebooking fee, others offer free rebooking, while other airlines give you the option to add rebooking when you buy your ticket.

Depending on the airline you choose, their policies may allow you to rebook your flight to the next available one with no additional charge. But you need to contact them ASAP to see if you qualify for rebooking.

What About My Seat? 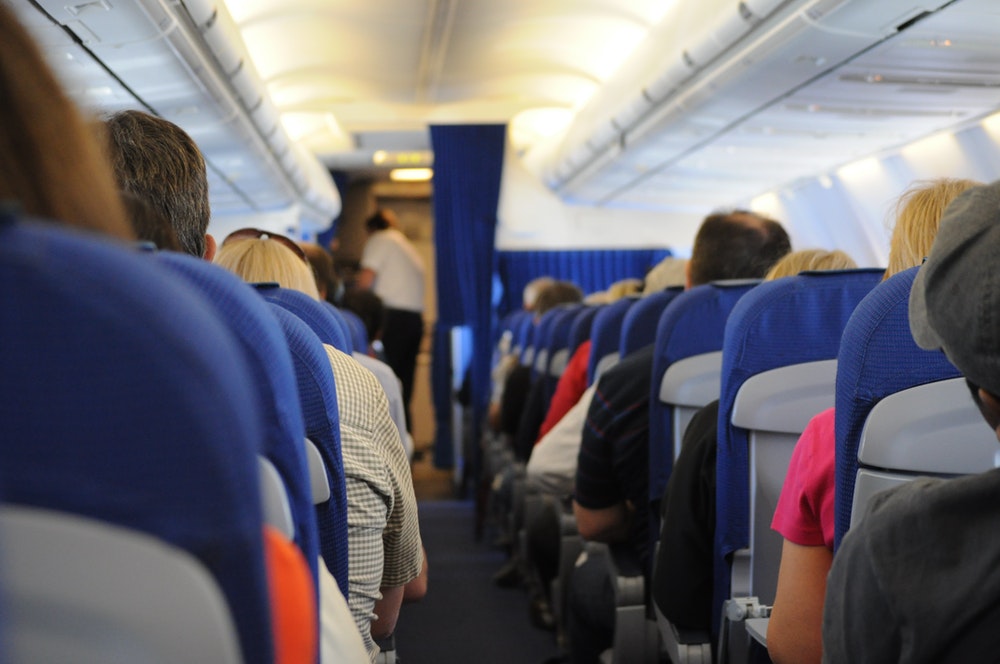 The problem with missing your flight and not calling the airline before the flight takes off is that your seat is left empty because they waited for you until the last minute. So, from a business standpoint, you would have been considered flown. If they rebook you to a later flight, it means giving you another free ticket and losing out on a potential sale from someone trying to get on that flight at the last minute.

If you call the airline before takeoff, they can sell your seat to someone looking to get on that flight, thus offsetting the lost revenue of rebooking you.

What Happens If You Miss a Flight Because of a Delay That Wasn’t Your Fault?

If your excuse for being late was due to oversleeping, airline employees may be less accommodating to get you on the next flight. But let’s say that you were late because of an actual emergency, delayed flight times from a connecting flight, or because of the long lines from the airport (even if you arrived at a reasonable time), then you might get a chance to have your flight rebooked.

Airline employees have the discretion to re-book your flight to the next available flight. Keep in mind, though, that this may not be available for all cases.

And it always pays to be respectful and polite when dealing with them. After all, you wouldn’t go out of your way to help a rude customer yelling at you for something that wasn’t your fault, would you?

What Happens If I Miss a Connecting Flight?

If your first flight is delayed and causes you to miss your connecting flight, the airline responsible should rebook you on the next available flight. In this case, you missed your flight because of the airline’s actions.

If you’re lucky, the next flight will be a couple of hours away; otherwise, it may be on the next day. Generous airlines may pay for your ticket for another airline or pay for accommodations and meals during your delay. But this is not required by law, and if they’re not as generous, you may be stuck waiting in the airport overnight.

Alaska Airlines has a no-show policy, but it’s a fairly generous one meant to reduce overbooking and give a fair chance to those traveling at the last minute. If you know you’re going to miss your flight, before the flight departs you should do one of three things:

You will be refunded the value of your ticket as credit for your future Alaska Airlines flight, to be added to your My Wallet. You can use this to re-book another flight.

If you do not cancel your ticket before your flight departs, any connecting or return flight will be canceled. If these flights are non-refundable, you will not get My Wallet Credit.

If you have a non-refundable ticket, you can generally only get a refund if you cancel your flight within 24 hours of purchase. The only valid reason for getting a refund for missing your flight is if you or someone you are traveling with dies, or you cannot make your flight because of military duties. You will need to show supporting documents to receive a refund. You may also choose to cancel your flight and receive credit to rebook as long as you do so before your original flight departs.

Finally, American Airlines has a Late Arrival Standby Policy. This means that if you arrive within two hours after your flight leaves, you can be put on stand-by for the next flight without any additional fees as long as your flight wasn’t the last one for the day.

Delta handles its missed flights on a case-to-case basis, rather than having a blanket policy. This is because they don’t want to encourage tardiness and provide free same-day standby services for everyone who’s late.

Delta’s Basic Economy fares and all tickets for international flights are not applicable for Same-Day Flight Changes (meaning changes that occur within 24 hours of your flight). And their only Same-Day Standby Policies are for those who arrive so early that they can get a seat on an earlier flight, not a later one.

How Early Should I Leave for My Flight?

According to my mom (and I’m guessing many other moms), you can never be too early to leave for a flight. And to an extent, they’re right: when it comes to flights, it’s always better to be early for one than to be late.

But if you’re like me and a majority of flyers who don’t find waiting for three hours on an uncomfortable metal airport seat fun, you want to find that perfect timing. One where when you arrive at the airport, you aren’t running to get to your gate like those scenes in the Home Alone movies. But at the same time, you want to minimize the waiting time as much as possible.

By rule of thumb, you should arrive at the airport two hours early before your boarding time for domestic flights and three hours for international flights. On top of those two or three hours, add the time it takes to get to the airport – if you’re driving on major roads during the rush hour, add an additional hour for good measure. Add an additional hour if you’re traveling during the holidays. This can give you a good estimate on what time to leave for your home.

This is apparently the industry standard, according to a spokesperson for the Phoenix Sky Harbor International Airport. For domestic flights, two hours is enough to check-in and deposit your luggage, go through security checkpoints, and get to the gate on time. For international flights, the additional time provides you with more time to pass through immigration.

Flights like United may recommend shorter times, but I wouldn’t recommend this. On the chance that you end up traveling on a very busy day, TSA and airport employees may not rush the process or allow you to move to the front of the line even if you tell them you’re running late.

If you want to avoid the risk of being late and missing your flight, the best thing you can do is to arrive early. Some people may think that arriving at the airport three hours before their flight is overkill, but it’s much better to wait an hour for boarding than to cut it close or miss your flight entirely and deal with the financial loss of missing your flight.

So, to recap: what happens if you miss your flight? If you don’t do anything, then you lose the money you spent on the ticket. But if you keep calm, contact the airline, and remain polite, you could get lucky and get a seat on the next flight with no additional costs. But these are never truly guaranteed and are only based on availability, so it’s always best to play it safe and arrive early.