The Restaurateur Life: Things You Should Know About Owning a Restaurant 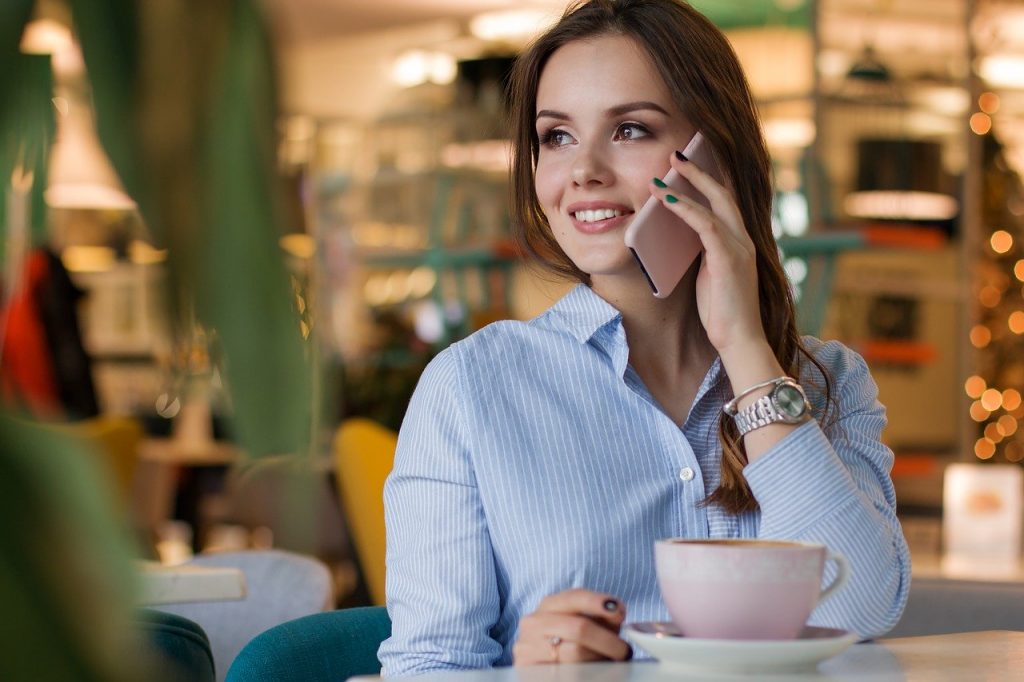 Shows like Master Chef and Hell’s Kitchen do a very good job of selling the idea to people that becoming an esteemed restaurateur (it’s a fancy French word meaning someone who owns a restaurant or a bunch of restaurants) was a glitzy, glamorous, exciting, and fascinating life that’s bound to fulfill your every hope and dream.

Which, while it isn’t wrong, isn’t exactly right, either.

I’ve worked in some of the best kitchens in the world, from NYC, Paris, Vienna, and Seattle. I’ve also owned my fair share of kitchens, from NYC all the way to Jersey City (we had 3 locations at our peak!), and while owning those restaurants were a dream, they also weren’t the high-flying and exciting, glamour-filled life that top chefs like Massimo Bottura and Eric Ripert make it out to be. Heck, even celebrity chefs like Jamie Oliver and Mario Batali have Michelin-starred restaurants that failed.

Initially, I didn’t want to talk about how my restaurants failed – I retained one location in Brooklyn, and frankly, I couldn’t be happier downsizing. But it’s from these failures that I learned what I learned, and it was only in realizing these things that I am now successful in my own way.

So before you get into the restaurateur life, here are some things you should know:

It’s a Lot More Work than It Should Be

When I opened my first restaurant in Brooklyn, I had just come out of the legendary Le Cordon Bleu in Paris. Coupled with an upper-middle-class upbringing and highly supportive rich parents, I was a cocky little you-know-what. My restaurant serves French food, but in a traditional and rustic manner, which, I thought, would make it more accessible to regular people. And, to be fair, it did, however, it took a lot of work. And I mean a lot of work.

Unfortunately, my fancy schooling and my highly privileged upbringing did not prepare me for the rigors of real life: before opening, I had a staff of 10, with each person having a clearly defined role. By day 4, we were down to 3, with just me, my sous chef, and one waiter. My restaurant could comfortably seat around 30 people at any given time. 30 seats was what we were taught as an average number of seats needed for a restaurant to turn over a profit and make ROI within a year.

Of course, in real life, it didn’t work that way: we were practically swamped every hour of the day. Yes, that might sound like bragging, but really, have you ever tried to take the orders of 30 hungry New Yorkers, help cook all their orders, serve it up, and wash dishes, all the while thinking “Oh my god it’s not even the lunch rush yet”. I was glad people liked my food, but holy cow, I did not expect my staff to quit on the first 2 days.

So yes, I’m sure you already know that it’s a lot of work, but I just want you to get a perspective on how much work actually goes into it. And that was just our first week. But with all the rave reviews and constantly booked tables (both lunch AND dinner service), I must have made a ton of money within my first month, right?

How Much Do Restaurant Owners Make?

There are more than 6,600 restaurants and eateries in Brooklyn alone, with only the top 10 to 20 of those restaurants earning a spot in food guides. I had made the list of a couple of major publications, and while I was somewhere in the top 20, the restaurants above me were getting even better reviews and were operating bigger restaurants.

I was good, but was I good enough? Well, I can’t say for sure, but what I can say is that I was good enough to survive, and barely at that. See, one good thing that came about having a decimation of my staff was that my upkeep was suddenly a lot smaller than other restaurants of the same size(of course, at the price of our sanity and physical fatigue).

But that didn’t mean I was rolling in dough: prior to opening, I had hit up my business school friends and had them help with pricing, profit margins, and all that entrepreneur stuff that I should have paid attention to. I knew I could break even by around the first 6 months, which I did, but I did not think that that’s all I’d be doing for the next year or so.

Sure, I was still earning a bit of money, but most of that went to living expenses and reinvesting in my business. So how much do restaurant owners make? Well, depending on how well your restaurant does, most restaurant owners will be taking home around 2% to 4%  of their restaurant’s overall profits, with the rest going back to operational costs, investments, paying off investors, and of course, taxes.

But that’s just math: in real life, there’s no accurate way of determining how much a restaurant makes on average, mostly because that question is subject to so many factors: season, staffing, ingredients, pricing, location, reviews, fads, trends, and many, many, oh-so-many more.

I don’t know a lot of restaurateurs who only earned 250 bucks a month; on average I know a lot of folks who could easily pull in triple that in a month. But by that time, they were running around 3-4 restaurants at a time, with bars, restaurant cafés here and there, and with various other investments.

So how much do restaurant owners make? Not as much as you’d think.

It’s Not All Glitz and Glamour

Various cooking shows and travel shows like to sell this idea of owning a restaurant as a series of montages involving a lot of white cloth, brief high-pressure moments in the kitchen, bantering with your clientele, laughing, and generally having a ball. And sure, those things happen, but also, many, other bad things happen too.

I remember one time, at the end of our first-month opening, I drew the short stick and was assigned to wash dishes and keep the bathrooms clean throughout the night (yes, it was my restaurant, but you still had to be fair). And let me tell you: it was one of the worst, so-not-glamorous nights of my life.

At one point, because of the heat and the scrubbing, my palms had started to peel, and in the most painful way possible. I excused myself to wrap up my wounds, only to have my sous chef ask me, in the nicest way possible, if I could please clean up some vomit in our closet-sized bathroom. So there I was, bandaged hand clutching a mop, wiping up someone’s sick (I didn’t see a child walk in, so this had to be adult vomit) without making myself sick. But hey, it builds character, right? Right?

But eventually, you get over that sort of stuff, you make ROI, you expand staff and operations, you open up two other locations, and everything’s fine and dandy for a while. But then, things happen, bad investments are made, certain decisions are enacted that aren’t popular with customers, and your restaurants start shutting down. It happens, you know?

After about 20 years since my first restaurant opened, all three of them closed down before 2018. In 2020, I was able to rent out the spot of my old first restaurant, and I decided to give it another try. Because all of the crap the industry put me through, I’m going to be honest: I can’t get enough it.