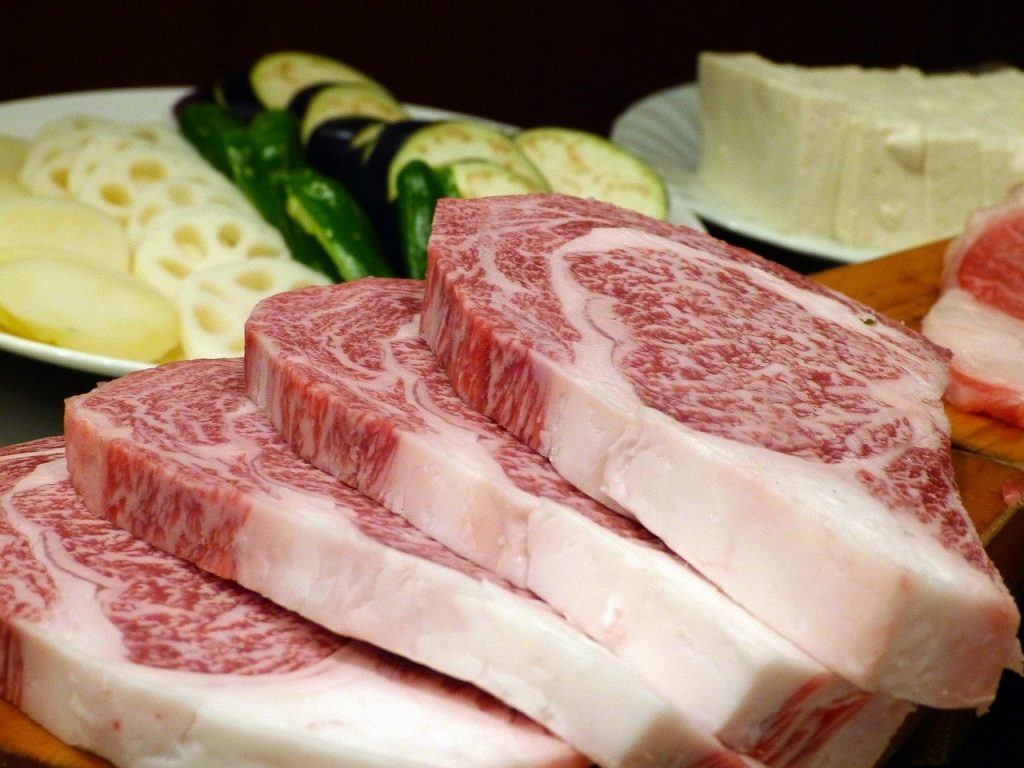 Teppanyaki: The Japanese Restaurant Where They Cook in Front of You

Trends come and go in the restaurant industry. A few years ago, for instance, it was trendy for some restaurants in the United States to serve oversized or overloaded versions of food. And then there were unconventional ways to serve food aside from your usual plate or bowl.

Today, we tackle this style of Japanese cuisine popular in the United States and tell you everything you need to know about Teppanyaki and what you can expect dining in one of these restaurants.

Teppanyaki (pronounced te-pan-ya-ki) is a style of Japanese dining where a chef cooks your food in front of you on an iron griddle known in Japan as a “teppan.” The term “teppanyaki” comes from “teppan” and “yaki,” which is the Japanese word for grilled or broiled.

You can find plenty of teppanyaki restaurants across the United States. Some restaurants provide an authentic Japanese experience and only cook Japanese dishes, while some cook food catered to more local tastes. There are usually two types of teppanyaki table settings: a shared table or a private one.

Restaurants with shared seating have one large square or rectangle table where guests sit around. If one group of customers does not fill up the entire table, other groups will occupy the remaining seats. Guests will have to sit together even if not all of them are in the same group. In the inner portion of that square is the chef that cooks food for all of the guests and all his necessary tools.

In a private table, a restaurant can have multiple tables and multiple chefs cooking for private groups. While teppanyaki originated from Japanese culture, the chef does not strictly have to be Japanese. Often, chefs will put some flair and style into their cooking to entertain their guests.

Teppanyaki can be traced back to post-World War II, believed to be the creation of Shigeji Fujioka from a Japanese restaurant chain called Misono in 1945. The idea was to cook western food on a Japanese teppan. While it wasn’t a very popular trend in Japan as people preferred the traditional way of cooking, they found that foreigners were interested in watching Japanese chefs preparing their cuisine on it. It eventually catered to tourists, leading to more restaurants turning it into something of a performance.

Teppanyaki made its way to the US by 1964. The first teppanyaki restaurant was Benihana, a restaurant chain opened in New York.

Teppanyaki should not be confused with “Hibachi,” another form of Japanese cuisine that’s made its way into the United States. Hibachi uses a small charcoal grill known as “shichirin.” Unlike hibachi, teppanyaki is cooked over a flat griddle heated by propane. This allows chefs to cook small ingredients or semi-solid ingredients like rice and egg. Shichirins, on the other hand, use metal grates that can only hold meat, fish, and large vegetables.

Teppanyaki generally offers Japanese cuisine, so expect the menu to be full of Asian ingredients. Popular Japanese dishes made in teppanyaki restaurants include:

More western ingredients found in teppanyaki include grilled meat like beef, pork, chicken, lamb, and shellfish seasoned and cooked in a light drizzle of oil. More high-end teppanyaki restaurants can offer Wagyu or Kobe beef. Aside from vegetables, chefs may use noodles and Asian condiments like soy sauce.

Part of a teppanyaki experience is watching chefs entertain you while they cook. So, aside from the bill, your chefs may expect a tip, on top of the waiters and waitresses that serve you. Tipping 15 percent is the usual tipping minimum I pay for standard service, but you may want to pay more depending on how well you think you’ve been served.

Should you ever come across a teppanyaki restaurant in Japan, however, it’s best not to leave a tip. In Japanese culture, tipping is considered an insult because it gives the message that you think your chef does not make enough money. It also insults their honor of working for the sake of doing a good job and not for money. If you get a chef that is an authentic Japanese chef, expect that they may refuse your tip.

Not all teppanyaki restaurants entertain their guests with an over-the-top performance. So, if you’re expecting your chef to play with your food or juggle their knives, you might be disappointed when the chef provides an artistic method of cooking. To find out how they entertain their customers, it’s best to look at reviews so you can know what type of service to expect.

Some teppanyaki restaurants can ask smaller groups to share a table and be entertained by one chef. You aren’t required to become friends with the other group, but being polite at the table can prevent you from ruining their teppanyaki experience.

Overall, teppanyaki is a great way to experience a different kind of cuisine while being treated to the entertainment of watching a chef cook your food. 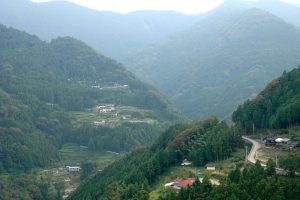 Off the Beaten Path: A Comprehensive Guide to Visiting Rural Japan 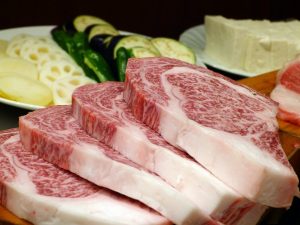 Teppanyaki: The Japanese Restaurant Where They Cook in Front of You 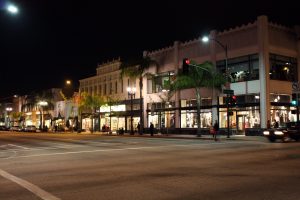 Travel Spotlight: Things to Do (and More) in Pasadena, California 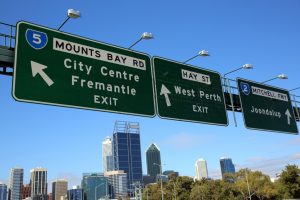 Australia Travel Guide: What to Do During Singapore Layover