A Quick History of Fast Food: What is Fast Food and Where Did it Come From? 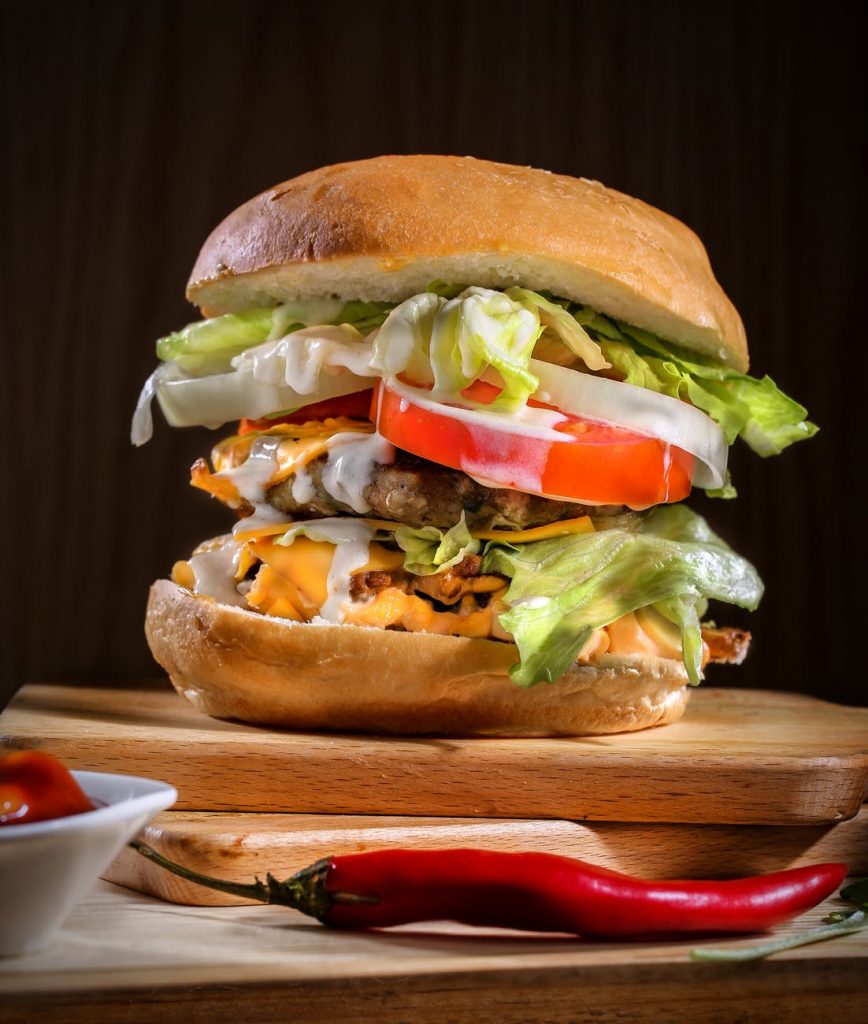 The term ‘fast food’ first appeared in the Merriam-Webster dictionary in 1951, but its real history stretches all the way back into Europe and Ancient Rome. That’s right, behind those golden arches and secret recipes is a history that takes place across continental Europe, surviving kings, queens, empires, wars, and the general rise and fall of nations.

Which is surprising, considering how ubiquitous it is to modern America; mention the words “American Cuisine”, and people around the world automatically equate it with burgers, French fries, hotdogs, and other fast-food staples. In this article, we take a quick look at the history of fast food, where it comes from, and how it became the powerhouse industry that it is today.

What is Considered as “Fast Food”?

Basically, any type of food that can be cooked and served quickly. Of course, the word “quickly” can be subjective, but generally, the term ‘fast food’ refers to precooked and preheated foods like burgers and fries prepped in bulk and served instantaneously.

Colloquially, the term ‘fast food’ refers to restaurants without sit-down service like waiters. Instead, when we say ‘fast food’, we think of those restaurant chains where people line up to the counter, place their order, and receive their food immediately.

Where Did it Come From?

Despite the fast-food restaurant being seen as a modern convenience, it actually has a history that stretches all the way back to the Ancient Romans, with primitive diners even being excavated in the ruins of Pompeii.

The idea of a restaurant is as old as civilization, with some of the first restaurants coming from the Ancient Romans, with their pioneer establishment, the Thermopolia. The Thermopolia was Rome’s version of the greasy spoon diner; it’s a place for people to congregate and get a quick and cheap meal. It was open to everyone, from commoners and soldiers to politicians and magistrates.

As the Roman Empire grew, so did its urban population, which meant that the demand for “fast” food also grew. Soon, Thermopolium across the Empire started cooking food that was meant to be eaten on the run, rather than eaten while sitting down. Ancient Roman fast food consisted mostly of Roman staples like cheese, lentils, meat, and a type of spiced wine called a Calida.

By the Middle Ages, fast food became more common in inns and taverns, where travelers can come in and order food for takeaway. These takeout foods were usually prepared ahead of time and made in bulk, and often consisted of “easy to eat” foods like pork and chicken pies, boiled sheep’s feet, puddings, sausages, and flatbreads.

By the 19th century, fast food was so popular that it inadvertently created England’s favorite snack: fish and chips. With the invention of trawler fishing in the mid-19th century, poorer people were able to afford fish on a regular basis, prompting the opening of the world’s first fish and chips shop in 1860 at the Tommyfield Market in Oldham, England. Over in the continent, the creation of the vending machine also led to the creation of the world’s first vending machine restaurant called “Quissiana” in Leipzig, Germany. These ‘automats’, as they were called, were fully automated eateries that showcased the best of German engineering.

By the beginning of the 20th century, the concept of both fast-food restaurants and the automat crossed the Atlantic and onto American shores.

The first automat opened in America in 1902, when entrepreneurs James Hardat and Joseph Horn opened Horn & Hardat in Philadelphia. It was one of the most prominent automat chains in the country until the late 20th century.

While automats were the first fast-food restaurants in America, they certainly would not be the last; by 1921, the first over-the-counter fast-food restaurant, White Castle, opened in Wichita, Kansas, serving the now-iconic square burger sliders it is famous for. In the same year, the first fast-food franchise also appeared, with A&W making their root beer syrup available for resale. In 1937m Vernon Rudolph opens the first Krispy Kreme restaurant in America, opening its first location in Winston-Salem, North Carolina.

But it wasn’t until 1948 when the McDonalds brothers Richard and Maurice invented the “Speedee Service System”, a type of assembly line management that made creating hamburgers much quicker and more efficient than ever. By 1948, the McDonald’s brothers opened the world’s first McDonald’s location in San Bernardino, California.

Consequent technological advances also precipitated the advancement of the fast-food industry: with the invention of the commercial pressure cooker in 1939, a restaurant owner named Harlan Sanders (more popularly known as Colonel Sanders) started perfecting his fried chicken recipe so that he could pre-cook it and sell it in bulk. After constant improvements with his pressure fryer and his fried chicken recipe, he was able to franchise his fried chicken to a Utah businessman named Pete Harman, who opened the world’s first Kentucky Fried Chicken restaurant in Salt Lake City, Utah, in 1952.

Since then, numerous different types of fast-food restaurants started popping up both in America and around the world, with different types of food being sold, from burgers and hotdogs to pizzas and donuts. Practically any food that can be prepared in advance, cooked quickly, and served immediately was turned into a fast-food restaurant product and sold. Soon, fast food places started staying open 24/7, and, with improvements in the commercial automobile industry, started doing home deliveries.

The Impact of the Fast Food Industry

Despite the sometimes unhealthy meals served in fast-food restaurants, the fast-food industry shows no signs of stopping: in 2019, it was reported that the worldwide fast food industry generated a whopping $570 Billion in revenue, cementing its place as a constant fixture in our modern world. Not bad for an empire built on burgers and fried chicken!

PrevPreviousBurp for Your Buck: How to Maximize Your Buffet Experience
NextFast Food Places That Are Open 24/7Next
Scroll to Top
Go to mobile version