Best of the Decade: The Best Michelin-Starred Restaurants Around the World 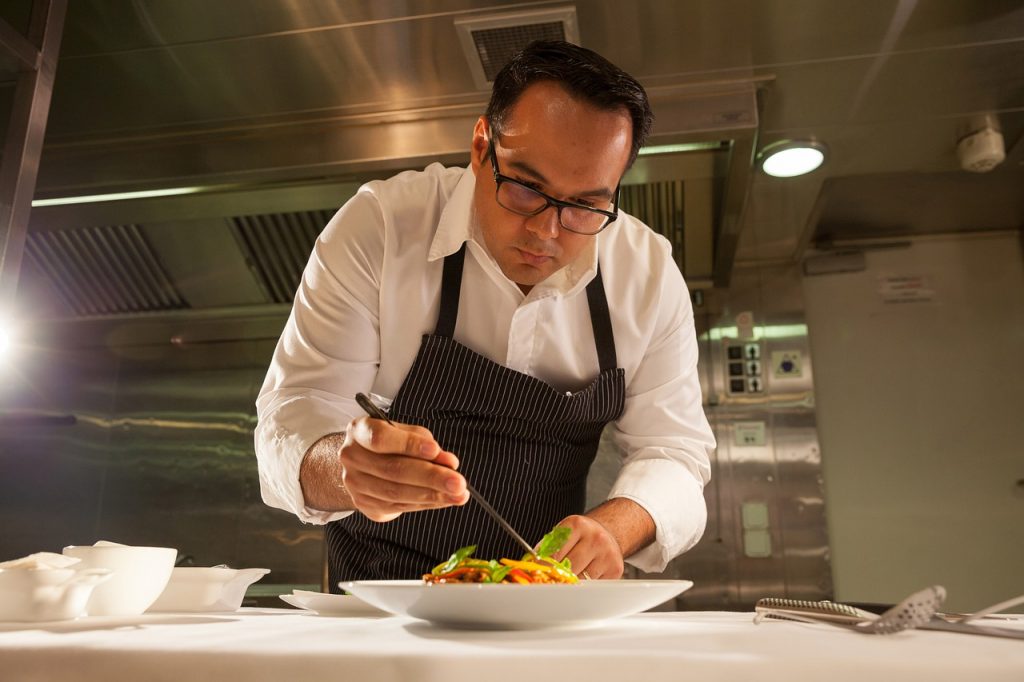 It’s no secret that the Michelin Guide is perhaps one of, if not the, most important food guides out there, with nouvelle cuisine pioneer Chef Paul Bocuse calling it “the only guide that counts”. Michelin reviewers are sent out to thousands of restaurants a year around the world (anonymously, of course) to test out the best of the best the culinary world has to offer.

Over the past decade, hundreds of restaurants earned Michelin Stars, some for the first time while others received a second, even third, star to brag about.

What is a Michelin Star?

A Michelin Star is one of the most coveted seals of approval in the culinary world. It’s based off of the Michelin Guide, a series of food and culture guide books published by the tire company Michelin. It’s been around since 1900.

The Michelin Guide was initially an attempt by the French company Michelin to promote motor travel. To do so, they listed down some of the best restaurants in France and rated them in terms of food quality, ambience, service, and other criterions. Each restaurant is awarded a Michelin Star, with each establishment earning a maximum of 3 Michelin stars.

Restaurants are rated per location; a Michelin Star awarded to a restaurant in London won’t carry over if that restaurant opens a location elsewhere.

How Many Michelin Starred Restaurants Are There in the World?

The United States has 209 Michelin-starred restaurants to boast; however, this is controversial to some restaurateurs because the Michelin Guide only rates restaurants in limited locales.

The Best Michelin Starred Restaurants of the Decade

Originally established in Paris in 1972 by the legendary restaurateurs Gilbert and Maguy Le Coze, Le Bernardin moved to New York City in 1986, where it quickly gained the same reputation for excellence as its European counterpart. Since then, it’s become a fine dining institution in New York, thanks to its masterful execution of French haute cuisine. Le Bernardin is run by Chef de Cuisine Eric Ripert, and has consistently maintained 3 Michelin Stars throughout the decades.

Opened in 2004 and located at the famous Time Warner Building, Chef Thomas Keller’s brainchild Per Se has rivaled Le Bernardin in terms of fame. Under Chef de Cuisine Corey Chow, Per Se has become one of the centers of the “New American” culinary movement and has successfully maintained its 3 Michelin Star rating since 2006, has consistently topped the list of Zagat’s Best 50 Restaurants in New York City, and was called the Best Restaurant in New York City in 2011. One of Per Se’s claim to fame is its astounding tasting menu, which features dozens of courses that utilize completely different ingredients per meal without repetition.

Since opening in 2005, Chef Grant Achatz crowning jewel Alinea has been the only restaurant in Chicago to maintain its 3 Michelin Star rating. It’s famous for its molecular gastronomy approach to food, deconstructing familiar dishes and ingredients to their base forms to give customers a fuller appreciation of each dish. It’s one of only two 3 Michelin Starred restaurants in Chicago, and in 2016 was named the Best Restaurant in Chicago by TripAdvisor.

The Restaurant At Meadowood – California

Located in the heart of California’s beautiful Napa Valley, The Restaurant at Meadowood is one of the pioneers of California Cuisine, with a focus on presenting dishes that use completely sustainable ingredients native to the state. The Restaurant at Meadowood features a different menu every season to reflect the diverse offerings California has to offer. It was named the second in Bon Appétit magazine’s list of the 20 Most Important Restaurants in America in 2013, the same year that it achieved a 3 Michelin Star rating.

Serving up traditional Catalan dishes with a creative twist, Chef Joan Roca’s El Celler de Can Roca has been consistently voted one of Spain’s Best Restaurants since its establishment in 1986, earning its first Michelin Star in 1995. It has maintained a 3 Michelin Star rating since 2009, and was ranked twelfth in The Daily Meal’s 2012 list of 101 Best Restaurants in Europe. El Celler de Can Roca is famous for its fusion of traditional Catalan cuisine with molecular gastronomy, and were hailed for their completely unique line of dishes based off of famous perfumes from Bulgari, Calvin Klein, and Caroline Herrera.

Housed in a 16th century cottage, Chef Heston Blumenthal’s The Fat Duck was one of the first restaurants to bring molecular gastronomy to the mainstream, particularly with Chef Heston’s use of flavor encapsulation, food pairing, and multi-sensory dining. The Fat duck is also well known for its 14-course tasting menu which features some of the most unique and rustic dishes from British and French Cuisine. The restaurant also boasts a food laboratory where Blumenthal and his team develop new dishes for diner. It received its 3rd Michelin star in 2004, briefly losing all three in 2016 due to renovations, and quickly regaining them in 2017.

The Song Of India – Singapore

Although there are no Michelin star restaurants in India, this hasn’t stopped Indian restaurants from around the world from gaining a coveted star. One of the first Indian restaurants to gain a Michelin Star is The Song of India in Singapore. Run by Chef de Cuisine Mural Manjunath, The Song of India focuses on Modern Indian Cuisine, which features classics like Lamb chops, and Mustard Fish being presented in a modernist way. The restaurant’s menu is also famous for being one of the very few Michelin starred restaurants to offer both meat and vegetarian options.