Foodies, Be Sure to Dine at American Deli 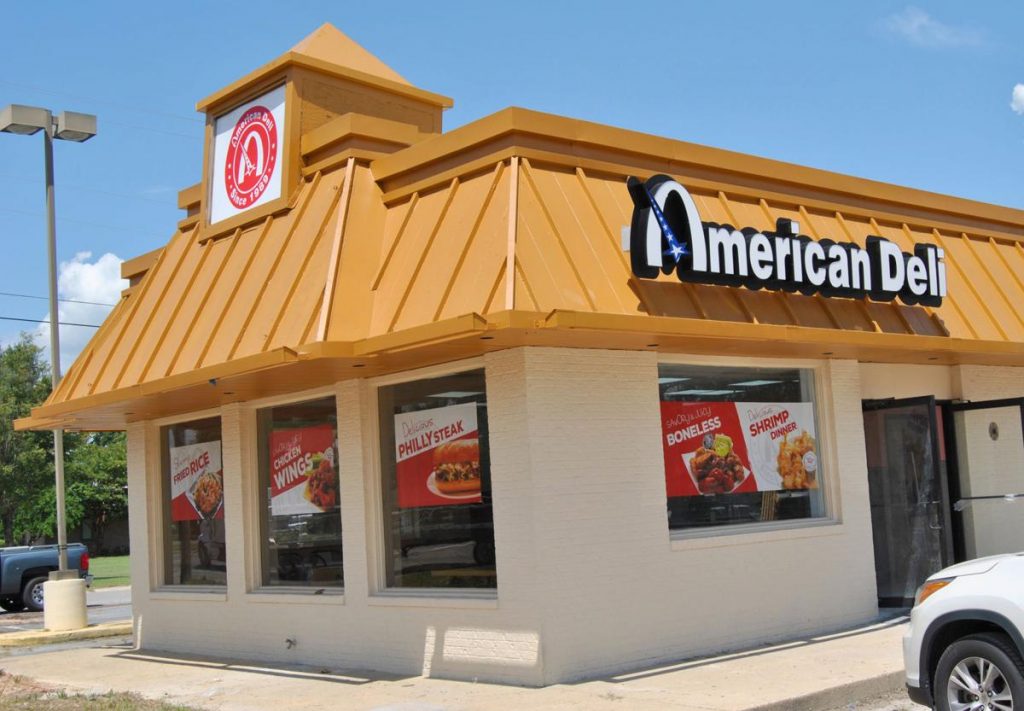 Here’s a piece of good news that will cheer up travelers: as of this writing, nearly half of the total population in the United States has received at least one dose of the COVID-19 vaccine. About 39.2 percent of Americans have achieved the “fully vaccinated” status.

Fully vaccinated individuals in the US can travel within the country at low risk. Given that summertime is fast approaching, many Americans are looking to hit the road to satisfy their pent-up vacation demands.

One of the tourist destinations you should visit at least once in your life is Atlanta. This city offers world-class restaurants along with an abundance of events and attractions. If you have plans of traveling to Atlanta this summer (and like to do food tours), consider dining at the first location of American Deli.

American Deli is a quick-service restaurant that offers much more than just sandwiches to hungry diners. The food establishment serves savory and tasty dishes in a laid-back and friendly atmosphere.

The story of American Deli began in 1989 when its first restaurant launched at South Dekalb Mall in Atlanta. The goal of this restaurant is to make all guests feel at home and a part of the family.

The restaurant has been growing slowly and steadily to this day. American Deli has expanded to Texas and other states in the Southeast region. So yes, this classic is still open.

Just like any big family, some of the locations of American Deli are a bit unique (perhaps even downright quirky), but it prides itself on two things: serving fantastic food and making each dining experience better than the last.

What is on the American Deli Menu?

American Deli has a fantastic food selection that you’ll love. You’ll find that the casual restaurant can measure up to other global food joints, such as Pizza Hut and McDonald’s.

Here’s what you could order at this quick-service chain:

This type of sandwich consists of grilled corn beef topped with thousand island dressing, sauerkraut and melted cheese. The bread for this meal is toasted marble rye bread.

Enjoy fresh (and never frozen) American Deli wings fried to a satisfying crunch, and then hand-tossed in one of the restaurant’s signature sauces.

This dish consists of fresh mixed greens topped with a variety of ingredients, including cheese, green peppers, crunchy cucumbers, mild banana peppers, sliced onions, tomatoes and your choice of grilled or fried chicken. You could also order our signature chef salad with turkey and ham.

Order perfectly seasoned fluffy rice mixed with your choice of shrimp, chicken or beef and a medley of vegetables, including onions, mushrooms, peas, carrots, string beans and corn.

The prices of the food items at American Deli aren’t too expensive.

Gyros, burgers, Reuben sandwiches and Philly cheesesteak generally cost in the range of $5 and $6. The chicken wings come in different sizes, from six to a hundred pieces. The price range for the wings is $4 to $68. Note: the food costs may vary depending on your location, so check the menu or call your preferred dining location to determine the actual prices.

All in all, the food prices at American Deli are generally affordable, so you won’t have to worry about depleting your travel fund.

Yes, American Deli and its hundreds of locations are open to serve you delicious mouthwatering dishes. The operating hours are generally from 11 a.m. to 9 p.m., although this may vary when you dine at the other locations.

When you’re on a road trip and feeling hungry, head on over to the nearest American Deli casual restaurant. It’s a casual and awesome spot for you to enjoy chicken wings and other American fast food favorites.

PrevPreviousWhat You Need to Know About Tsukishima, a Manmade Island in Tokyo
NextPack Doritos 3D on Your Next Road TripNext
Scroll to Top
Go to mobile version